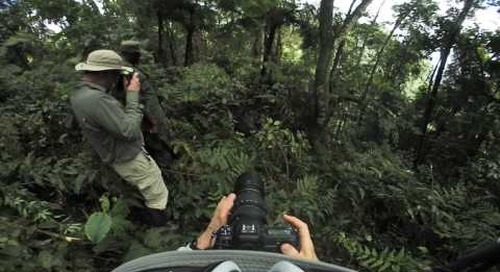 A 360º camera was mounted on a helmet to film a gorilla trek in Bwindi, Uganda. On computers and laptops:... 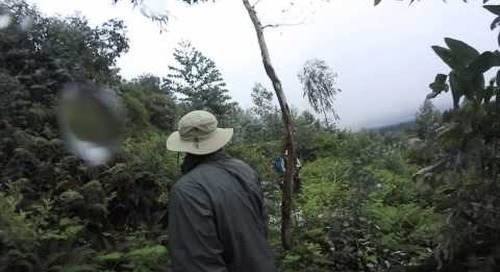 A 360º camera was mounted on a helmet to film a gorilla trek in Rwanda. On computers and laptops: Use the... 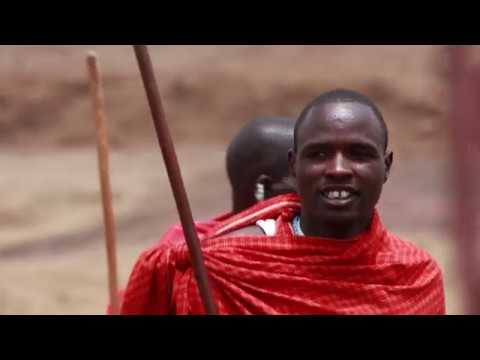 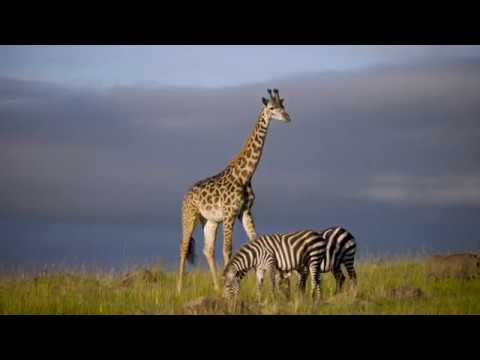 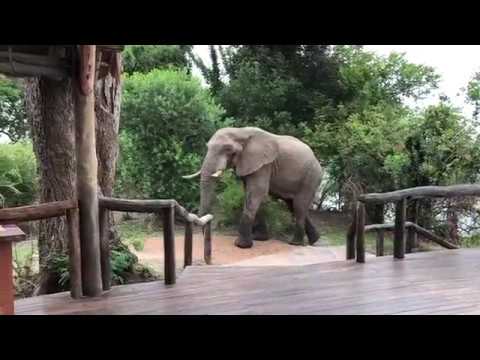 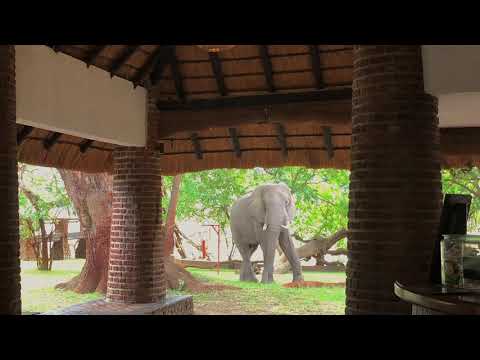 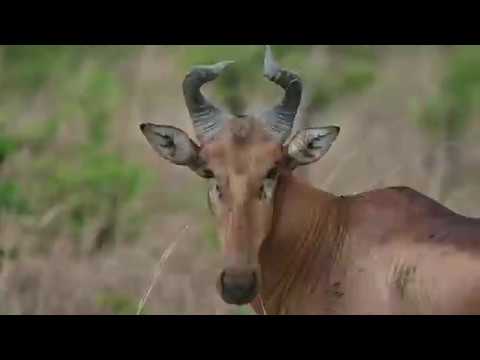 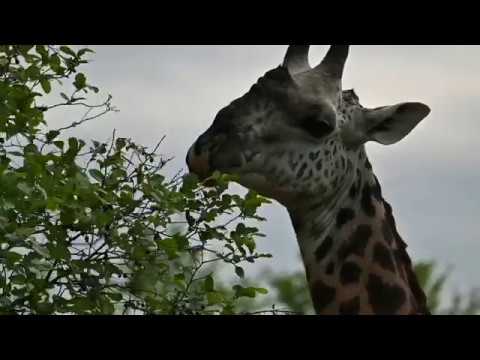 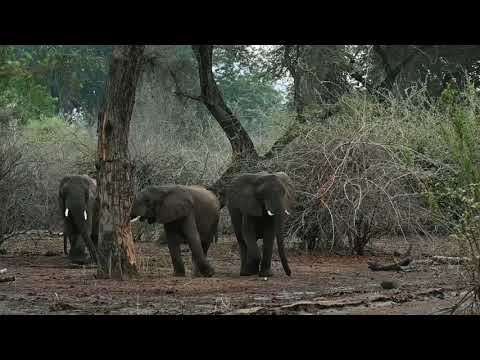 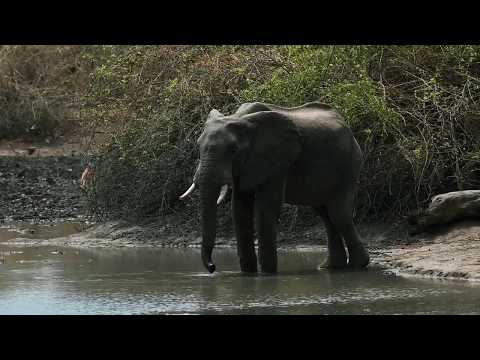 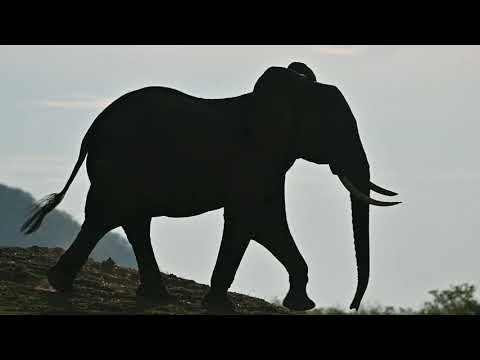 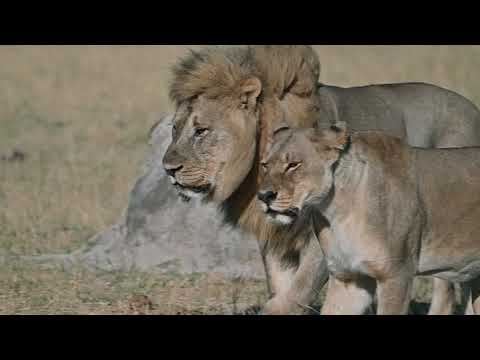 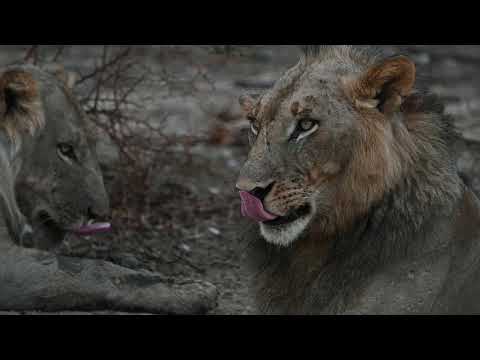 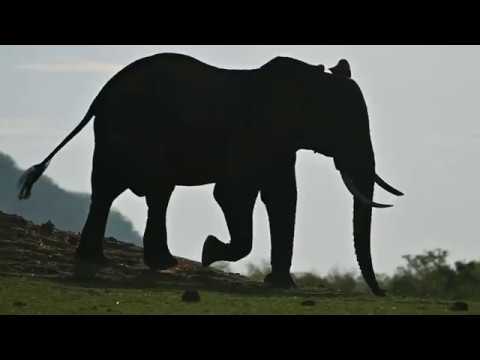 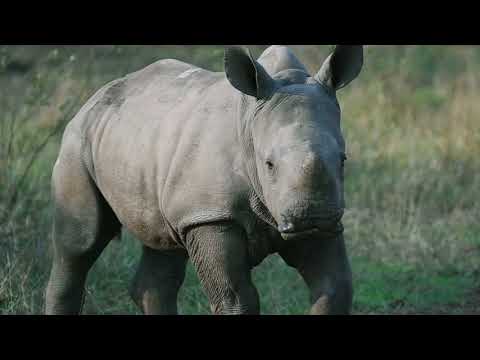 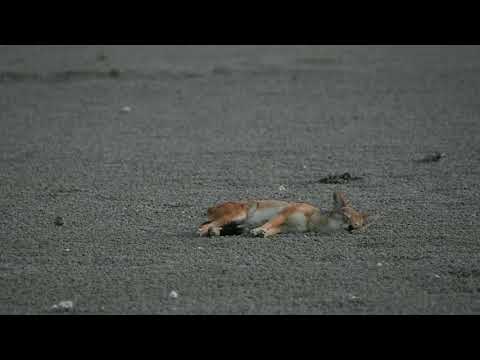 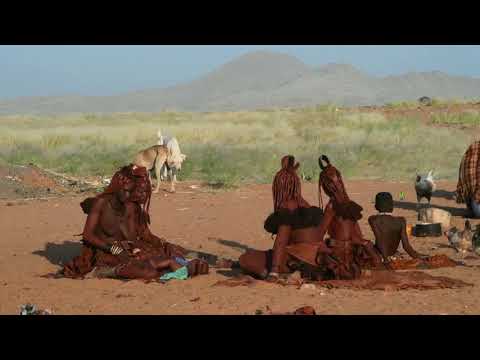 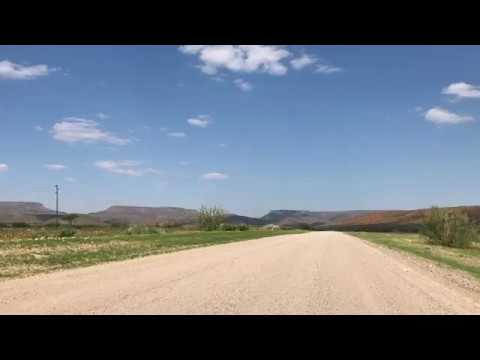 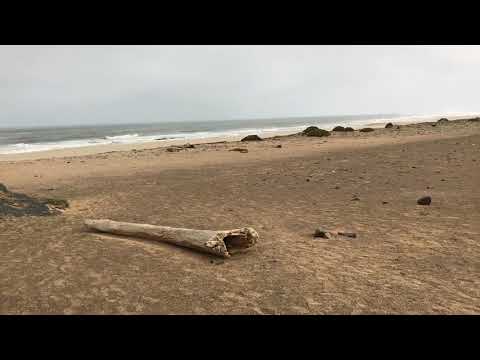 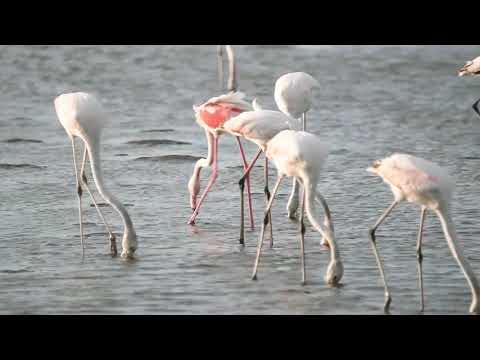 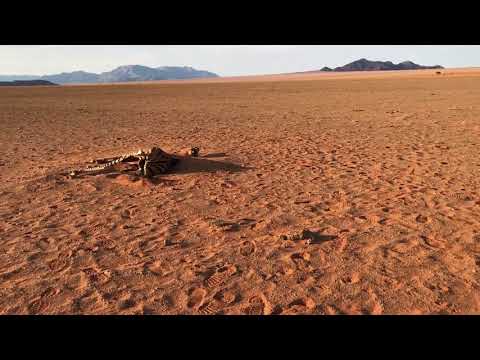 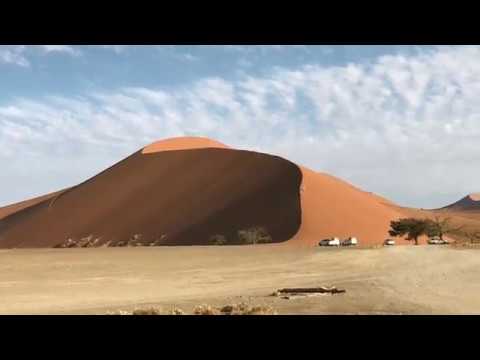