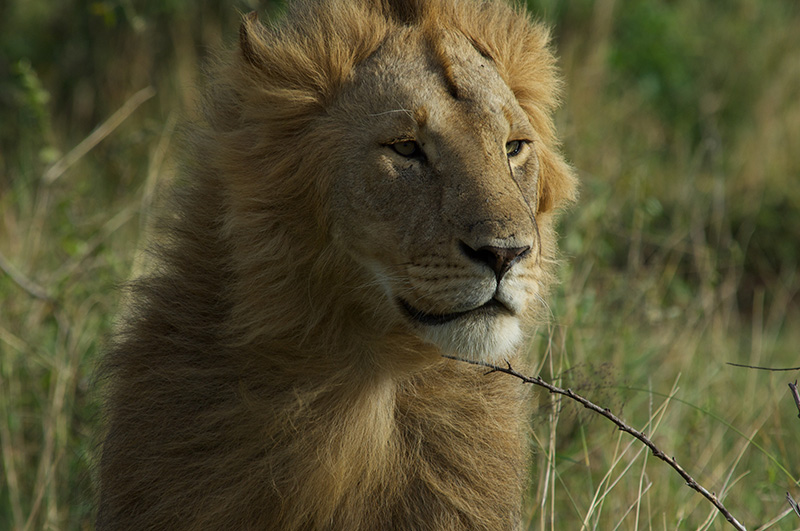 There is one country that is the traditional safari destination, going back to the early years of the last century and this country is Kenya. It has been the inspiration for movies and the location of special moments for royals. The country’s diversity of climate, landscape and wildlife spans over the equator and connects two hemispheres. The below listed destinations are a selection from many great places the country has to offer.

Named in honour of the Maasai people who call this corner of Africa home, the Mara is world renowned for its exceptional populations of lion, leopard, cheetah, herds-a-thousand-strong of buffalo, the rare black rhino and the thriving elephants. In approximately July of each year, the Great Migration arrives for an annual four-month stay.

Amboseli is scenic park in its own right in the southern part of Kenya. It is synonymous with majestic herds of elephant and stunning views of majestic snowcapped Mount Kilimanjaro in neighboring Tanzania.

Amboseli was declared a UNESCO-Mab Biosphere Reserve in 1991 and attracts a great diversity of wildlife. After heavy rains, the basin at the center of the park floods, inviting an abundance of wildlife with plenty of food and water. The park is an outstanding place to view the Big Five, as well as lesser known and rarer wildlife species.

Tsavo is situated in Kenya’s south-west and is a vast wilderness area that has been divided into Tsavo East and Tsavo West National Parks, located to the east and west of the road connecting Mombasa and Nairobi. Combined, Tsavo is Kenya’s biggest park and, at 22 000 km² (13671 miles), one of the world’s largest game sanctuaries. It is particularly well known for its large herds of elephants and captivating landscapes. The Scheldrick elephant orphanage operates its release camp in Tsavo East where elephants a introduced back into the wild after being raised in the orphanage in Nairobi.

Tsavo is one of the less populated game areas in Kenya and is perfect for those who want to enjoy a pristine wildlife experience.

A highlight of Tsavo National Park are the Mzima Springs, a beautiful place with crystal clear water in volcanic rock, being home to plenty pf hippos and crocodiles. Due to a hide in the middle of the springs it is possible to view hippos eye to eye on water level.

The Laikipia Plateau is stretching from the slopes of Mount Kenya to the rim of the Great Rift Valley. It is a beautiful area made up of ranches and conservancies where communities and wildlife exist hand in hand to maintain and protect biodiversity in the region.

Vast open plains in sight of snow-capped Mount Kenya are a secluded setting with few other vehicles around for game drives with exceptional wildlife viewings including endangered species such as black rhino, Grevy’s zebra, reticulated giraffe and wild dogs.

Samburu is located in the northern part of Kenya, a less travelled region with palm groves and riverine forests, in the midst of arid and semi arid ecosystems, attracting a great variety of wildlife, especially big elephant herds, the big cats and rare species like the Grevy’s zebra, Somali ostrich, reticulated giraffe, gerenuk and beisa oryx.

The lush habitat is created by the Ewaso Nyiro River, which did not only invite abundant wildlife, but also the Samburu people and their herds to the region. The landscape is dotted with soft hilly mountains where the elephant retreat for the night, while spending the days on the flood plains around the river.

Besides these 5 incredible and diverse safari destinations, Kenya has even more to offer, from climbing Mt. Kenya, to lake Turkana in the north and the white beaches in the east. The country is rich with wildlife and nature and a great place for safari enthusiasts. 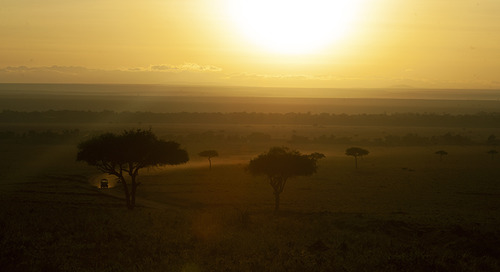 One of the best places in the world for wildlife photography and videography, the Masai Mara in Kenya is ha... 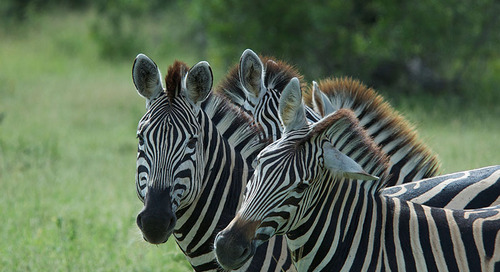 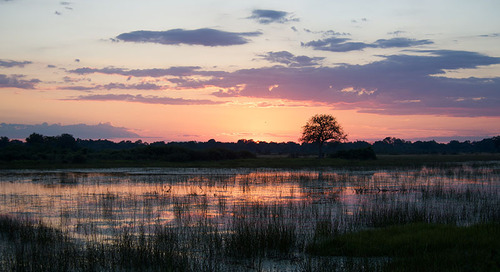 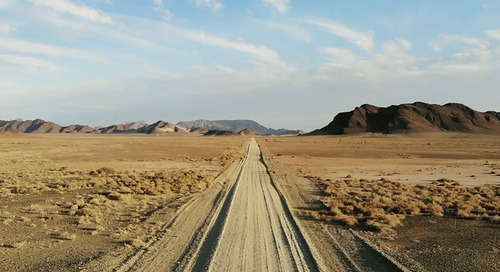 How and when can you use a drone on safari. 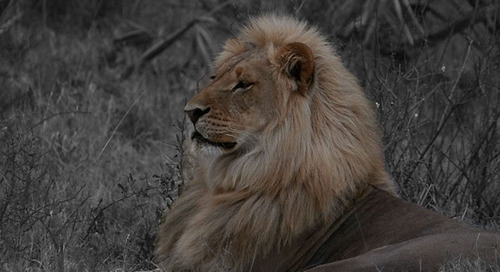 They are famous for their black manes, the majestic kalahari lions. 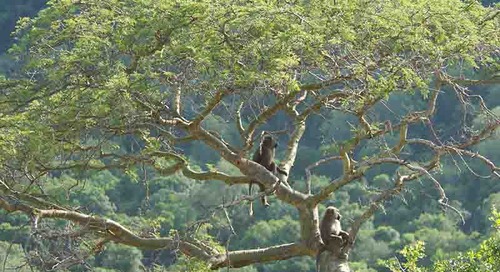 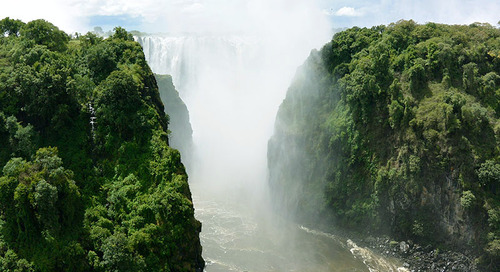 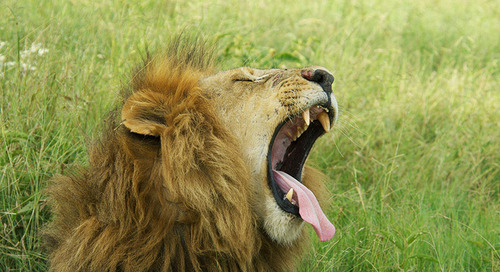 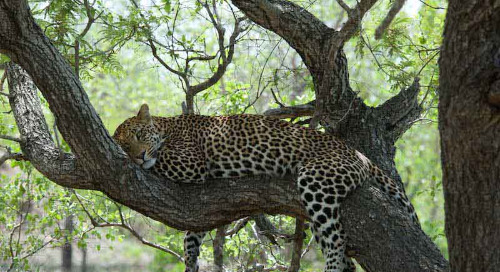 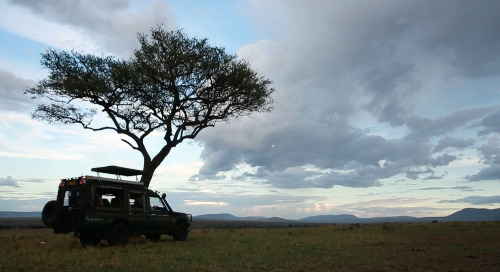